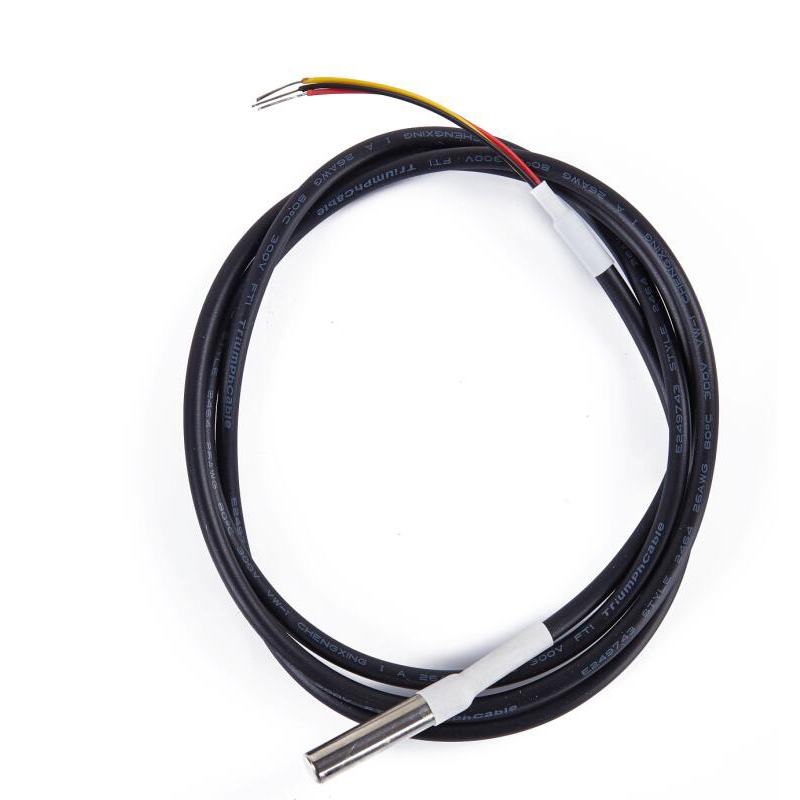 Excessive use of traditional energy has not only caused serious pollution to the environment, but also had a great impact on the climate. It is obvious that in recent years, abnormal weather has occurred frequently, and extreme weather varies greatly. This summer, the global high temperature set new records, and other disasters such as floods and typhoons also occurred from time to time. Coupled with the outbreak of war and conflict, the energy problem has been exacerbated, and prices such as oil and gas electricity bills have skyrocketed. How to better solve the energy problem? As an important part of clean energy, solar photovoltaic is favored by all countries and is in a stage of vigorous development.

2. The main components of the photovoltaic system: When installing the solar photovoltaic panel group, a metal bracket with a certain strength that is conducive to fixing and supporting should be used. In deserts, coastal areas, polar regions, mountains, tuyere and other areas with harsh geographical environments or complex climatic conditions, the solar photovoltaic panel group. The support should take some additional measures to make it able to bear the additional weight of strong wind and snow and ice accumulation, to avoid collapse due to natural, man-made and some large animal damage. There are certain requirements for the frame of the solar photovoltaic panel. The frame of the solar photovoltaic panel group should be as strong as possible and have sufficient hardness. At the same time light weight. Due to the particularity of the environment, photovoltaic panels need to be monitored to prevent accidental damage, waterproof, drainage, exhaust, etc. The location of photovoltaic panels is not fixed, it may be installed on the ground, installed on the column, installed on the roof, and may encounter problems such as house damage and theft. Parameters such as wind speed, temperature, water immersion, and light intensity need to be measured. The above monitoring collection and network supply can be completed by the BLIIOT 4G industrial router R10A, especially in some places where the network cable is not connected, the 4G industrial router can build a local area network through the Internet of Things card, provide WiFi Internet access, or connect Other WiFi, and then set up a local area network through Ethernet, WiFi and other methods for network supply. In addition to supplying the network, R10A has powerful functions. It can also collect and transparently transmit data through the serial port, or as a modbus master and slave station for data collection.

There is a special photovoltaic power generation scenario, that is, there is no external power supply, and all rely on solar photovoltaics to convert into battery power. This energy source depends on the weather and is not stable. In continuous rainy weather, there may be insufficient power supply and cannot be monitored. Scenarios with less stringent monitoring requirements are allowed. This mainly involves battery configuration. If the battery is large enough, It can guarantee the power consumption of the monitoring system. Due to the high price of solar colloidal batteries, it is not possible to increase the system battery configuration due to the consideration of several long cloudy and rainy days in a year, so that the battery configuration of the system is wasted most of the time. state, the result of configuring too many batteries will inevitably lead to a substantial increase in cost. Therefore, the solar power supply application system should allow the phenomenon of power shortage with low probability, and the independent power supply time of the battery is generally 4-10 days. In this scenario, the BLIIOT 4G Battery Monitoring System BMS100 can measure the battery and the controller, establish a linkage mechanism, supply the network through the 4G industrial router R10, and monitor the data transmission.